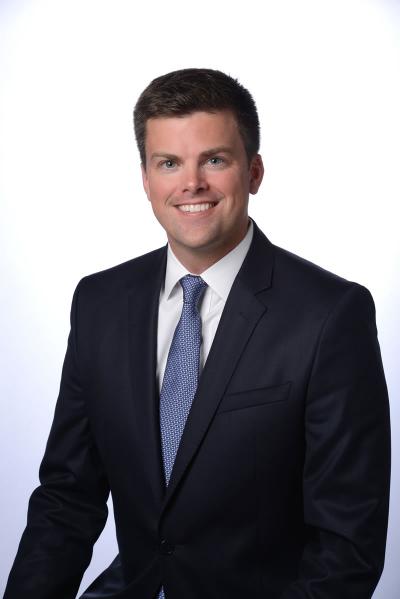 A Fifth-generation Kansas Citian, Kevin McManus was born and raised in the 6th Council District of Kansas City. In 2010, he was elected to the Missouri House of Representatives, representing the 36th District, which encompasses South Kansas City, Missouri. He was reelected in 2012 and 2014.

In the legislature, Kevin serves as co-chair of the Kansas City regional Bipartisan Caucus, which brings legislators of both parties together to work on issues that benefit the Kansas City area. According to the Kansas City Star, Kevin has been a “bright light” in his caucus, “sponsoring good legislation” for our city and the state.

In addition to his legislative duties, Kevin is an attorney in private practice focused on business law and civil litigation in state and federal court. He is a member of the Metropolitan Bar Association, as well as the Missouri and Kansas Bars. In 2012, the Missouri Bar awarded Kevin a legislative award for his work to improve the administration of justice in the state of Missouri.
Kevin graduated from Rockhurst High School in 1997, and earned his undergraduate degree in Government (summa cum laude) from the University of Notre Dame in 2001. In 2006, he received a law degree (with honors) from St. Louis University School of Law. He and his wife, Alejandra (Alex), and their son reside in the district in South Kansas City.

Effective Leadership for the 6th District