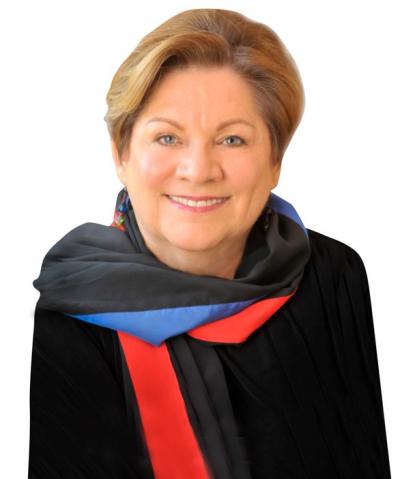 Katheryn Shields first came to prominence as the manager of Alan Wheat’s upset victory in his first campaign for Congress.  She then served two terms on the City Council – under Mayors  Berkley and Cleaver – where she worked hard to protect equal rights and equal access to jobs and housing.  She was the champion of the “1% for Art” Program that helped jumpstart the thriving KC arts scene.

Katheryn was elected three times as Jackson County Executive, where her “Asset Management” program resulted in better and safer roads and bridges and restoration of the Downtown Courthouse.  She focused on Mental Health improvements, funding Crisis Management Training for police officers to make both police and civilians safer, creating a Mental Health Unit in the new jail annex and funding Mental Health courts to reduce recidivism.